Children and the Shock

Off to the Day Care Centre!

Please let the German-language document be translated into many languages and be handed over to the paediatricians worldwide. September 2016 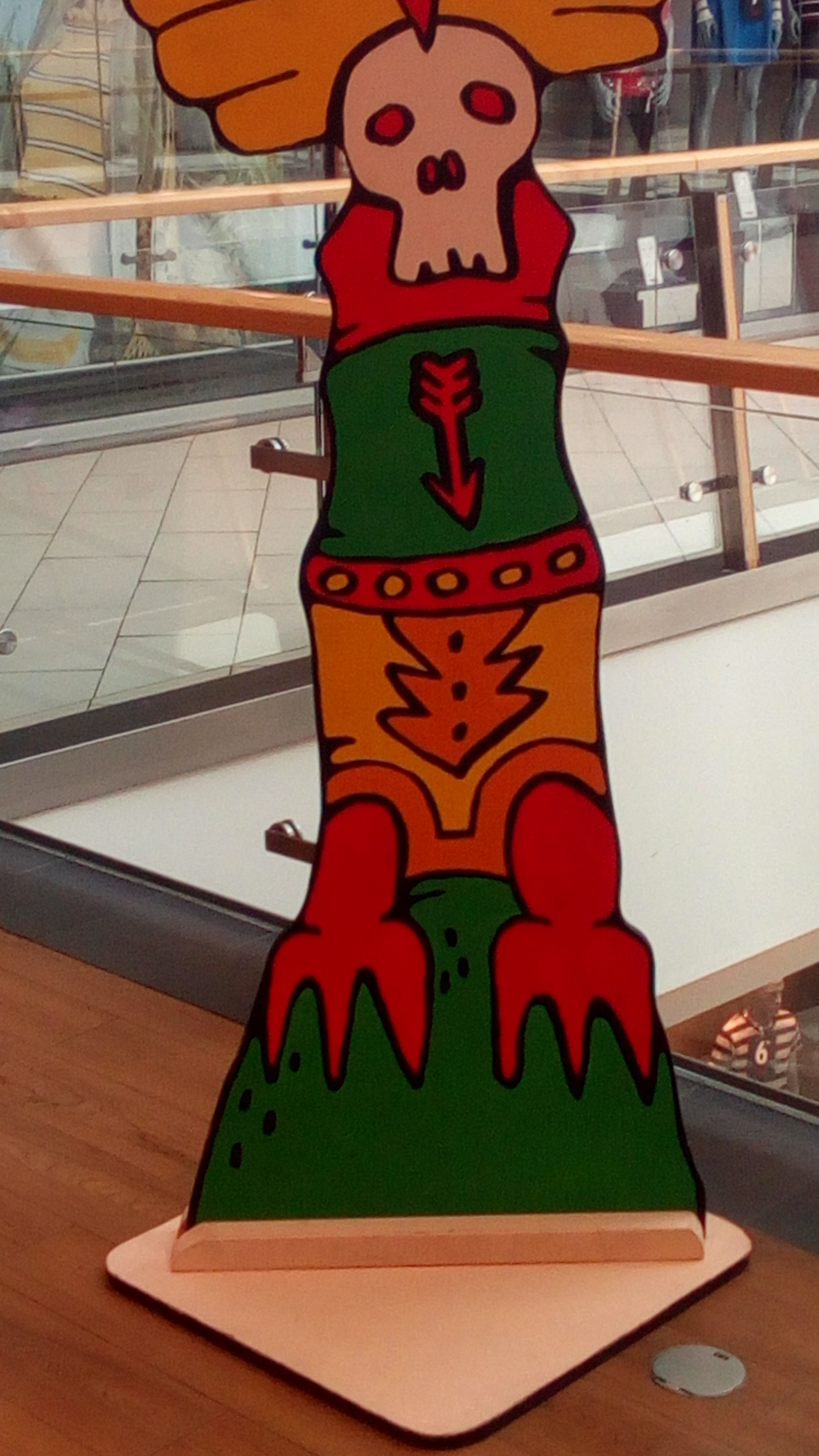 I am writing you this letter again at your charge, which you will accept as your disability certificate.

Several times I have written alarming letters especially for newborns and small children, which you seem to have taken for a joke and partly passed on to Neustadt psychiatric hospital at my expense.

Through your passive* behaviour alone, many a child will indeed have to go the way of a psychiatric ward; this has long been foreseeable through such highly qualified academics as you will be.

Despite the given circumstances, you did not even consider it necessary to have at least the underwear of the smallest children freed from the animal figures, such as pants, vests, stockings, slippers as well as gloves and caps, which have also been transformed into animals to a high degree.

Similarly, onesies have turned into teddy bear deformation*, probably for practical reasons so that the baby can turn over and over up to fifty and a hundred times at night, as Pampers were designed and produced for these purposes.

You, as a medical profession, should have dealt with dreams for professional reasons long ago, since at least every second infant has to deal with sleep disorders and bad dreams, even though you will probably deny this assumption.

Dreams often reflect something that the person has not been able to process and classify, they mix unprocessed things so that a child often wakes up screaming, as you will know!

Quite apart from this, the child is then taken into the parental bed, and as these incidents become more frequent, the small child is further confronted with things in the marital bed, which again it cannot process.

You, as the contact point for the affected children, have not even tackled the most necessary things, despite my request, so that a small child already has to bear this sick society; you are to be pitied!

The small childen slash around themselves through every kind of authority, whether justified or unfounded.

They bang their heads on the floor or on objects to indirectly protect themselves from unprocessed experiences that pour in on such children from all sides.

Any forced situation such as fastening or putting on crash helmets is a kind of threat, as self-protection* through immobility* is limited by such measures.

By the way, you should consider whether splay-trousers should really be prescribed for each of the children affected by a pelvic-imbalance, since as a rule such measures will only come into effect at a very advanced age, which is usually only achieved artificially by means of medication.

You will now please consider by which articles there are already seat belts that did not exist in your childhood and which articles will already be planned.

I can no longer spare you the handicapped pass, you have indeed hidden behind the nerves of mother and child and earned your money at the expense of such relationships, if not exclusively, then to a high* degree, since a person needs his or her nerves throughout his or her life and when one hears many a child screaming or shrieking, then at least I realise in what a relation such a shrieking child can come in its life, which is only just beginning.

Shame on you, in my eyes you are a very cheap kind of person!

As the Empress, I should see to it that you and your kind hear the screaming and shrieking, but furthermore, I would also like to involve the elderly in such measures, because the elderly should have taken better care of the following generations through their life experiences and knowledge; this applies especially to elderly women and mothers in this respect.

Offer of the Empress: You can manage that alone!*

We will tackle the content of this letter together with seasoned entrepreneurs by meeting at Toys "R" us, Herrenholz 14, 23556 Luebeck, in the afternoon hours and talking about the articles offered for newborns and infants.

We will walk through the whole Herrenholz Passage together and examine the goods, especially the gift shop and the At-First shop.

As I know how ill you and the people of Luebeck are, I am now making this generous offer under a very thin nerve, which can only be made available to you for a maximum of four hours every day, as there are also other tasks to be dealt with.

Please make an appointment through my guardian lawyer and notary Mr. G. F., Roeckstr. 38, 23568 Luebeck* (No longer current), in order to take a step forward in the matter and on the Lord's commission and not to keep going backwards one step at a time; you sick doctors*, you!

HP: Of course, many of you have invested in the highest high-tech in your practices and now also have to recoup the money through your patients; but you or the gynaecologists have long since done that, in that at the latest the newborns have been registered in the high-high-high-tech through at least ultrasound devices! * 2016/ 2018/ 2020**