About my Person and my Travels

No Master has ever fallen from the Sky, or maybe he has? 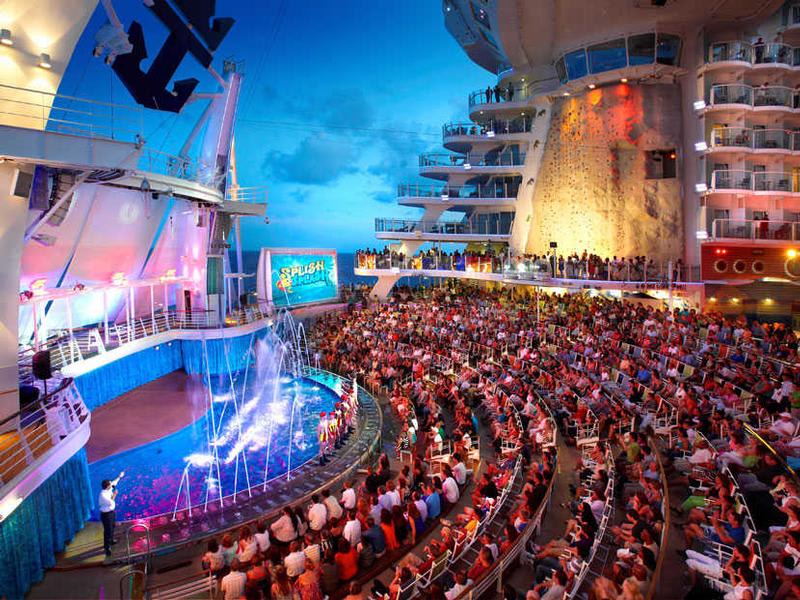 The German-language document you may find here!

Perhaps you will be informed that your Empress visited your country, especially your capital, to familiarise herself with your culture.

You will probably know that your Empress also protected and still protects your country or, to put it another way, your "brothel".

Unfortunately, my person cannot personally visit all the cities of Europe, however, every person should come under the protection of the "Umbrella" of your Empress and be connected with the offered help, which has been and will be indirectly through the Lord and Creator of all people.

There are certainly people who will already be well versed in the matter and on the Lord's commission, especially since you also have a central leadership and guiding personality, who is your King Juergen, to whom you must all please render unconditional obedience.

You will understand that not everything is left to chance so easily, but that you all have to be put in your place and take your places.

The "Umbrella" of your Empress shall be the tool for this and shall be very quickly converted into a Cudgel when it has become necessary for you or another.

It is a precious and priceless protection for you and shall be valid for everyone in the whole world.

The whole creativity is about an unique fairy tale, connected with an uniform worldwide culture and everything that belongs to it, into which every country has to fit in, because the "public health officer and judge" is appointed as a guardian*/ Monumental-Manager* for you as well.

At first you may feel a little patronised, but after a short time you and others will certainly notice that you have become much freer in your whole personality than you were before, also because the meaning of life becomes recognisable to you again.

There is already a clear concept, which is expandable and includes many possibilities for action, mainly for the primarily responsible people who will exist in every country.

Nevertheless, each person remains responsible for himself or herself and for a future, including for young people and children.

Since the European cultures overlap in many respects, often only the language differs quite clearly, your Empress would like to point out the essential beginning to you once again.

You will please have the "museums" in the city centres, which you still use as "churches", closed immediately and no more Eucharistic celebrations celebrated there.

Especially the Catholic churches in your country look more like a cabinet of spooks and horrors, where infants and children as well as young people should not be allowed to enter under any circumstances.

Shame on you, you enthrone yourselves with your often false halo on the Lord and give other people the runaground, because it is only important to you to protect yourselves, you questionable Catholics, you!

Especially in Prague, a cemetery caught my eye, there a normal person could and can get scared and only shake his head!

It is often written on your face and is also evident from your wallet that you will have bowed more or less deeply to the devil but still partly run to church, go to communion and even call yourselves Christians!

You will now have huge earthquake-proof* churches built outside the cities to mark the highest point of a city and will have to have these building projects managed by a German project manager.

Unemployment will also end with this and the funding has also been fixed.

You will clean up the entire pigsty in your cities and make a future possible for the children and young people.

Certainly, our Lord and Creator will also take over many things, but the Lord will certainly not set up his own church.

If you have difficulties in this regard, your Empress will educate you accordingly.

The wrong churches will have to be closed and the infants as well as children please introduce you as parents, grandparents, great-grandparents and relatives to the right Roman Catholic Church.

You will get your complete security back individually through the work done and later your ticket through this insurance.

Here, in my home town, a beginning will have to be found and initiated in a district in this regard, which will only be made possible by the truth finding of the local residents.*

The youths who are at the mercy of these "brothels", please let them reorient themselves, which will be possible mainly through the example set by adults, especially by a real man.

You will have to make an effort to go back to school or even to other meeting places such as conference rooms, club facilities, congress halls and kindergartens.

Woe to you, you now fall into prayers and supplications through your fear!

You will all be treated and noticed individually, even without pretending and play-acting.

However, there is one thing that you must do, you must be able to fit in properly and to render obedience, because no one receives anything as a gift so easily; your authorities, who consist of three people, are allowed to demand this back in return.

Please do not forget that there are other cultures that differ not only mainly by language, but by much more.

For the people of foreign cultures, many suitable Christians must be available to enable the people to make the transition into an already established German-speaking culture.

However, the capitals probably have one thing in common all over the world; they have palace hotels, palace banks and insurance companies in the most expensive places in the cities.

On the other hand, these cities have many people who have to sleep on the streets and under the bridge every day.

It is also noticeable that almost all cultures have mixed in the cosmopolitan cities and thus, due to the language difficulties alone, many have fallen into the financial sidelines and the crime rate will also be correspondingly high as a result.

Your Empress would like to know how many people are drawn into the vicious circle every day by this occurrence; it will mainly be young people.

An uniform culture, led by a central personality, determined and guided by God's will on the chair of Holy See can thus be held responsible if injustice, wars and hatred spread.

Such a person as mine, who can appropriately pull the emergency brake when the earth and nature are in danger of being destroyed, will then no longer be needed.

Since everything has been creeping along, you should creep back accordingly; however, time is running out so that, according to your Empress, the rent will be paid by the spring of next year* and everything must have come to a standstill by then.

You should know that the whole enterprise was hanging by very thin, silken threads, and has come about quite naturally through labour, and should now be strengthened by the protection of the "Umbrella".

Your Empress leaves you a certain freedom of choice; you can choose between service on earth or in the hereafter; you can also choose between an easy and meaningless lifestyle, with the final bang pre-programmed, or you can opt for a life with meaning and understanding, including future prospects.

My person had to reserve the right to abdicate in case of emergency. The emergency will occur when my outer appearances will be increasingly destroyed.

This letter is now several years old and, in terms of content, quite obviously ahead of its time*.

Much has happened in the meantime that has necessitated resolutions passed through my person, so that through the just balance in the matter, the chance remains for the establishment of a functioning cycle, in that no one can come to a place where they do not belong.

So that some misunderstandings can be prevented:

My person has never heard any voices or received direct, clear instructions from God. It was always a matter of faith in between and never quite clear to follow.

I had to work everything out for myself, using the possibilities of psychosis!

An unpleasant but clear termination on my part occurred in the flat "Krempelsdorfer Allee" about 22 years ago, because I had been threatened several times in life and limb during the psychoses by the "death spirals", but because of this the way could now be open for all.

Thus I had recollected soon again in the matter and in the commission of the (Lord) Creator, in that, however, on the part of my person from that time on no more prayer (figuratively seen via life strand in gigantic spinal column) takes place.

Just so you and others will know unequivocally where we all stand:

My person has never ever been filmed in a captious situation or published anything else captious. Probably my person will not be the only one in this regard and still .......!